The Kalahari Desert, the fourth desert in the world by extension (about 520,000 sq km), situated on both sides of the Tropic of Capricorn, is a semi-arid desert that stretches over a plateau at a height varying between 850 and 1,200 m, in the territories of Namibia, Botswana and South Africa.

THE TERRITORY OF THE SAN (BUSHMEN)

For thousands of years the Kalahari is the land of San people (Bushmen), hunter-gatherers living in harmony with the harsh environment that surrounds them, they have found their livelihood in the wilderness with a thorough knowledge of the environment, the use of hunting (poison arrows) and gathering techniques highly effective and the utmost respect to the nature of the hostile environment in which they live. In the Kalahari are established several nature reserves, including the Central Kalahari Game Reserve, the Khutse Game Reserve and the Kgalagadi Transfrontier Park. 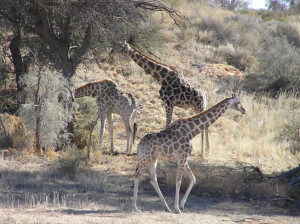 The name of the park, Kalahari, is a word in Tswana language, from which also comes the word Kalahari, which means “the great thirst.” The park offers majestic landscapes with the typical desert red sand dunes dotted with vegetation and presents a wide variety of animals including oryx (gemsbok), gazelle (springbok), giraffes, suricates and antelopes (eland and wildebeest); among the predators are famous the Kalahari lion, as well as hyenas, jackals, leopards and cheetah. Very varies is the presence of birds, including numerous raptors (over 50 species surveyed), reptiles and rodents are also abundant. In the park there are numerous plant species mostly grass and acacia trees. 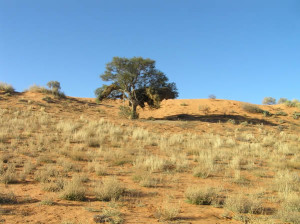 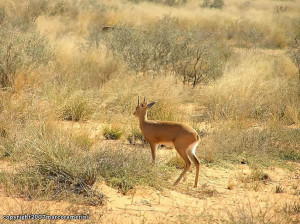 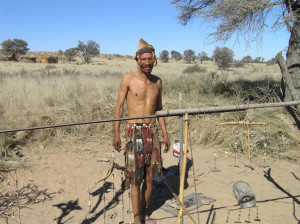 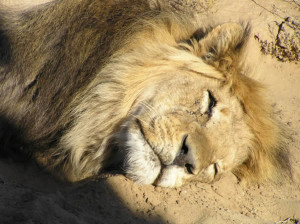 CLIMATE: WHEN TO GO TO THE KALAHARI DESERT

The climate of the region of the Kalahari Desert is typical of a semi-arid area with low rainfall and extreme variations in temperature between day and night and also between the different seasons.

During the austral summer – between October and April – the average maximum temperatures reach and sometimes exceed 40 ° C, this is also the rainy season, however, quite low – between 150 mm and 300 mm per year -, but which often manifest themselves in the form of severe thunderstorms.

During the winter – between June and August – the average maximum temperatures vary between 26 ° C and 30 ° C , during which time the nights are very cold with average minimum temperatures below zero, during this season the air is very dry and the sky is particularly clear, because of the absolute lack of rain.

Winter is also the best season to see the animals, which are often concentrated in the puddles left in the beds of the dry rivers.

admin
Previous: The climate of Johannesburg: when to go to Johannesburg
Next: The animals of the Kalahari: the gazelles