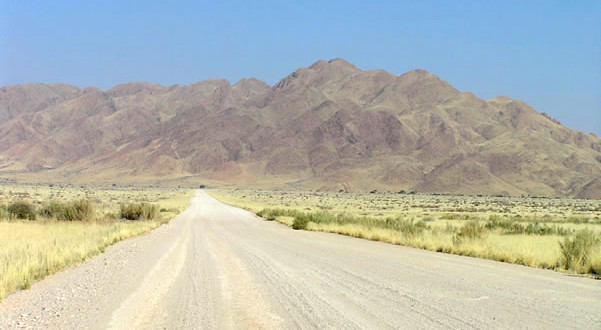 The easternmost part of the Namib-Naukluft National Park is formed by the mountains of the Naukluft. This is a mountainous massif that dominates the stony plains of central Namib. The scenario that presents itself to the traveler is surprisingly beautiful: the Naukluft mountains with their wild rocky massif and deeply carved valleys rise more than 1,000 meters from the surrounding plateau. The highest peak in the mountains reaches 1,965 meters.

A REGION OF MOUNTAINS AND ROCK WALLS

Separated from the rest of the plateau by deep gorges and spectacular rocky walls. The Naukluft Mountains form a barrier in the landscape. The name Naukluft, which means “narrow ravine”, is very appropriate for these mountains.

Naukluft is a region completely in contrast with the dunes of Sesriem and Sossusvlei and has a mountainous landscape, with water sources and paths suitable for pleasant walks. The relative abundance of water makes the area an ideal habitat for mountain zebras (Hartmann’s zebra), leopards, Kudus, klipspringer, Steenbok, Springboks. Over 200 species of birds also live in this area, including several birds of prey. 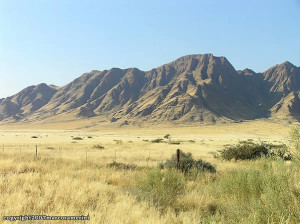 The vegetation is surprisingly rich. The high plateau has poor soil where Euphorbia, Acacia, and Aloe (including Quiver Tree (Kokerboom)) grow. Further down the vegetation changes especially where permanent springs exist. While in the narrower gorges a great variety of different plant species survives including sycamore figs, Acacia erioloba, wild Olive and Boscia albitrunca plants.

The climate is quite pleasant even if during the southern summer the temperatures can be extremely hot. While the winter days are the best, with mild climate and with average temperatures during the day around 20 ° C. The nights are rather cold and the temperatures can sometimes drop even below zero. The rains, 100-200 mm per year, are concentrated in the months between December and April. 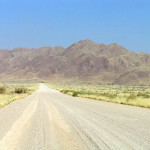 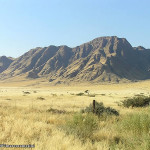 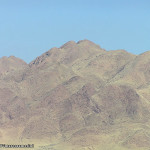 2013-12-13
admin
Previous: Sossusvlei dunes: pools of water in the desert
Next: Reunion: a volcanic island rich in natural beauty