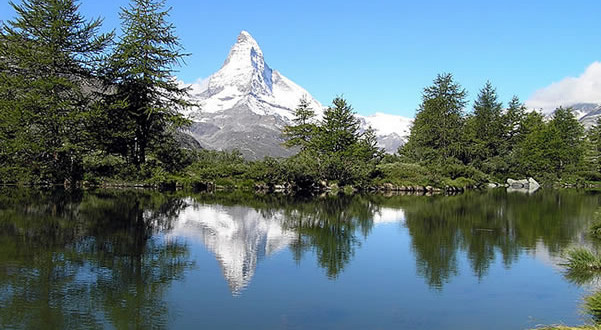 Switzerland has a mixed alpine and continental climate characterized by great variability with abrupt and sudden changes in weather conditions and an abundant rainfall particularly in summer months. The factors that affect the climate of the country are the altitude, the layout of the mountains and the distance of the country from the sea. The presence of large bodies of water of some Swiss lakes contributes to warmer microclimates within the country.

Rainfall varies greatly depending on the areas of the country, they increase with height and are higher in the mountain slopes exposed to the winds from the Atlantic Ocean, in some mountainous regions can reach up to 2500 mm of precipitation per year.

Generally most of Switzerland receives about 1000 mm of precipitation per year, the rains fall more intensely between May and August. The driest region of Switzerland is the middle valley of the Rhone in the canton of Valais, where there are values ​​around 600 mm of precipitation per year. Snow is common during the winter and at higher altitudes, it can snow even in summer.

WHEN TO GO TO SWITZERLAND

The best time for a trip to Switzerland are the hottest months between April and September when the weather is milder, although especially in the summer the rains are frequent. For those who love winter sports, winter is obviously the best time, although in many places at high altitude you can ski all year round. 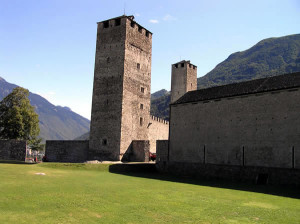 THE CLIMATE OF SWITZERLAND: CLIMATE TABLES

2013-12-30
admin
Previous: Switzerland tourist attractions: what to see in Switzerland
Next: Turkey: a land of ancient civilization