Home / Europe / Italy / The climate of Sicily: when to go to Sicily 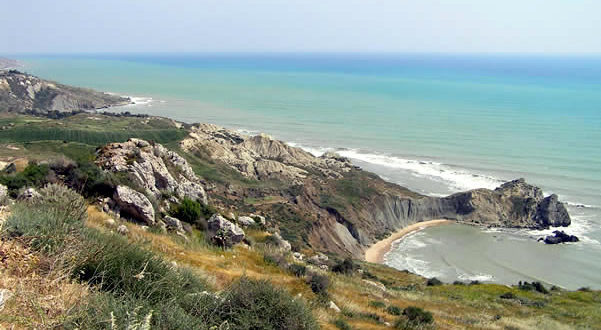 Sicily is an island located in the middle of the Mediterranean Sea, a few hundred kilometres from the North African coast. Because of its location, the island has a Mediterranean climate, one of the most pleasant in Europe, with mild, wet winters and hot, dry summers because of the south wind (sirocco), which is a hot, dry wind that blows from North Africa.

The summer is long, hot and dry. Even the spring and fall offer a continuation of the warm temperatures typical of summer in addition to long hours of daylight and sunshine. The rain is mainly confined to the winter months and autumn, especially those between October and January. Rainfall varies depending on the area of the island, they are generally higher on the north coast where there are an annual averages of around 700 mm, while in the rest of the island the rains decrease to values between 300 and 400 mm per year.

The southern part of the island, turned towards Africa, it is also the hottest and driest. On the summit of Etna – exceeding 3,300 meters above sea level – the snow is usually from December to April. 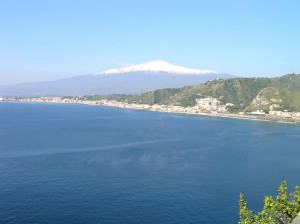 The Sicilian sea is perfect for swimming from May to mid-November, when the sea water temperature exceeds 20 ° C. In August, the temperature of the sea of Sicily reaches 27 ° C.

WHEN TO GO TO SICILY

The mild, sunny Mediterranean climate makes a trip to Sicily pleasant all year round, but the best months to visit are April, May, June, and September. 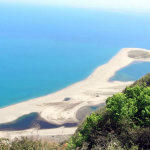 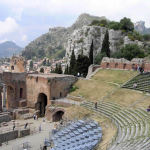 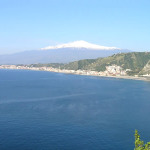 THE CLIMATE OF SICILY: CLIMATE TABLES