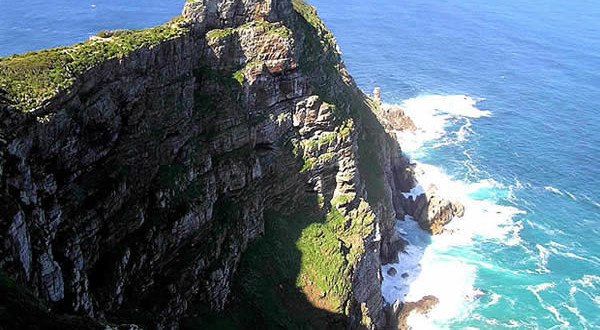 The Western Cape is a province of South Africa that occupies the southwestern part of the country. This area of the country was the first area in South Africa to be colonized by Europeans. In fact, it was colonized in the seventeenth century thanks to the Dutch East India company. The capital and most important city of the Western Cape is Cape Town. This city is located in a wonderful position along the Cape of Good Hope peninsula and under the famous Table Mountain, which dominates the city with its 1,086 meters high.

The region is mainly mountainous and is crossed by the Breede, Berg and Olifants rivers. In the eastern area of the province there is the vast semi-desert plateau of the Karoo. The highest mountain in the Western Cape is the Seweweekspoortpiek (2,325 meters) located in the Cape Fold Belt mountain range. The Western Cape province is bordered by the other two South African provinces of Northern Cape and Eastern Cape, while its coasts are bathed in the west by the Atlantic Ocean and in the south-east by the Indian Ocean. At the confluence of the two oceans lies Cape Agulhas, the southernmost tip of the African continent.

THE MOST EUROPEAN AREA OF SOUTH AFRICA

The Western Cape is divided into five regions: West Coast, Cape Winelands, Overberg, Eden and Central Karoo. The region enjoys a pleasant Mediterranean climate and has a rich agriculture. Among other things, excellent wines are produced there. Industry is also highly developed, in particular the textile and clothing industry. Tourism is very important thanks to the beauty of the coastal and inland natural landscapes and the attractions of Cape Town.