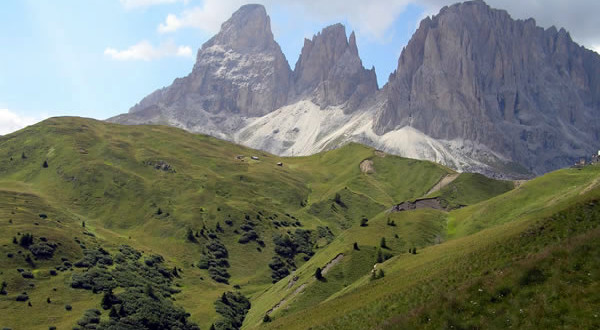 Northern Italy includes several climatic zones, the largest climate zone in northern Italy is the one that includes the Po Valley, the valley where flows the river Po, in this area the climate is mainly continental with cold winters and hot summers but quite rainy. The snow as well as the fog in the Po Valley is frequent in the winter months.

In the mountains of the Alps and Apennines the climate is alpine with lots of snow and cold temperatures in winter and mild temperatures and abundant rainfall during the summer months.

Along the coast of the Tyrrhenian Sea, that is, along the coast of Liguria and Tuscany, the climate is Mediterranean, with mild winters and hot, dry summers. The climate, especially in winter, is more rigid along the Adriatic coast exposed to the winds from Eastern Europe. 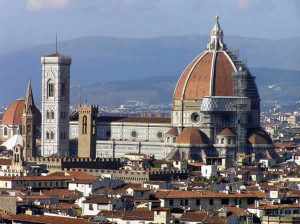 The rains are very abundant along the Alps where fall more than 1,000 mm per year, but where in some areas it can grow up to 2,500 mm per year. In the Po Valley rains tend to decrease going from west to east. In the mountains of Liguria and Tuscan-Emilian Apennines rainfall is more intense and to the south of the Apennines back to decrease.

WHEN TO GO TO NORTHERN ITALY

The climate of Milan.

The climate of Florence. 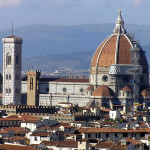 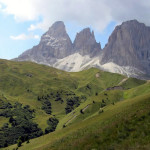 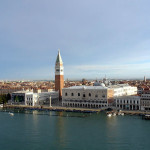