Home / Europe / Italy / The climate of Milan: when to go to Milan 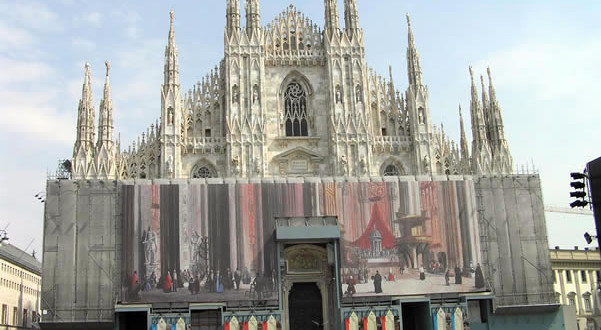 The climate of Milan is continental, winters are generally wet and cold, while the summers can be very hot and humid, with temperatures sometimes exceeding 30 ° C in July and August. In winter the average minimum temperatures are around zero between December and February. The fogs are particularly common during the winter and autumn, this is due to lack of ventilation that characterizes the area where there is Milan. Winter also brings rain showers in addition to the fog.

The humidity is very high throughout the year and the average annual rainfall is about 1,000 mm. The wettest months are the months of autumn and the spring. In one year Milan has an average of 103 days of rain, while the hours of sunshine are just over 1,900 a year. The wettest months are those of October, November and May. The driest month of the year is February. Winter is the driest season with only 21 days of rain, while spring and autumn are the wettest seasons with 30 and 28 days of rain, respectively.

Snowfall is common during the winter, Milan has an annual average of 7 days of snow per year. An average fall in Milan between 20 and 40 centimeters of snow per year. The months when the snow falls more frequently are December, January and February. 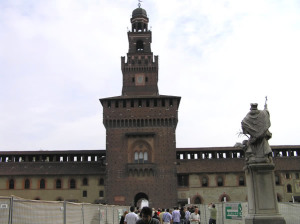 WHEN TO GO TO MILAN

The best time to visit Milan are the spring months, between April and June, and September.

THE CLIMATE OF MILAN: CLIMATE TABLES

2014-12-18
admin
Previous: The climate of Ukraine: when to go to Ukraine
Next: Brazil tourist attractions: what to see in Brazil