Home / Europe / Greece / The attractions of Crete: what to see in Crete 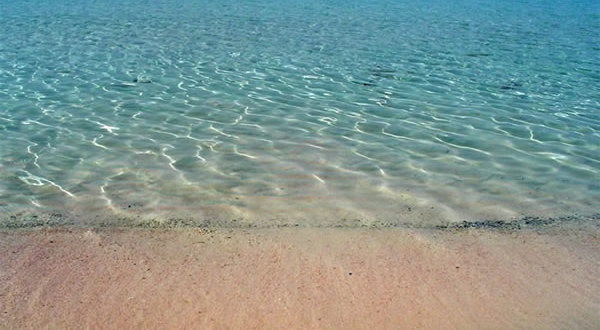 The island of Crete is known for its many attractions. The best known are the sea and its beautiful beaches (Balos, Elafonissi, Falasarna, the palm beach of Vai, etc.). But the island is also famous for the interesting archaeological centers of Knossos, Phaistos, Agía Triáda, Malia, Gortyna, Kato Zakros, the necropolis of Fourní, the Archaeological Museum of Iraklion (with the famous frescoes of Knossos partially recomposed).

If you have to choose which part of the island (almost as long as Sardinia) to visit, the western part of Crete is the richest in attractions and is the one that has the most beautiful beaches (Elafonissi, Falasarna, Balos) and the most characteristic places, like the Samaria Gorge.

The 4 main centers of the island overlook the northern coast: Chania, Retimno, Heraklion, Agios Nikolaos. Behind this strip of land there are the mountains that are snowy in winter, the Lefka Ori, which is the highest mountain, reaches almost 2,500 meters.

The landscape is the classic one of Greece with some differences. Here in fact there are more agricultural crops than on the continent. The vegetation is confined to the valley floor where the island’s short and rare waterways flow. The mountains are mostly barren, embellished, in the summer, by the flowers of the oleanders that grow along the slopes where the scarce rainwater flows.

Do not miss a visit to the Samaria Gorge, located in the south of the island. On the Akrotiri peninsula, not far from the city of Chania, with its Orthodox monasteries rich in history, Moni Agia Triada, Moni Gouvernéto and Moni KatoliKo, the cave of St. John the Hermit and the beach of Stravos. Also visit the monasteries of Arkadi and Preveli.

2020-02-26
admin
Previous: Crete: the island of the ancient Minoan civilization
Next: How to get to Crete: flights and ferries