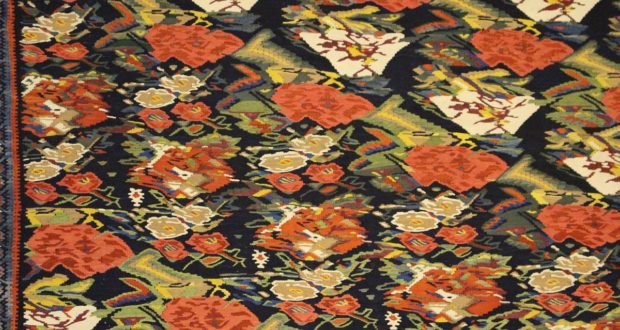 Live the Diversity in Iran is Written by Farzad Mohammadi

Iran, also known as Persia officially the Islamic Republic of Iran in is the second largest country in the Middle East. Iran is known as one of the oldest civilizations, beginning from 3200 BC. The country is bordered to the south by the Persian Gulf and the Gulf of Oman; to the north by the Caspian Sea. Tehran in the capital and largest city. With 78.4 million inhabitants and comprising numerous ethnic and linguistic groups, Iran presents itself as a multicultural country.

The city of Tehran

Tehran as the capital city is the most populate city of Iran. It was first chosen as the capital of Iran by Agha Mohammad Khan of the Qajar dynasty. It also remains as the capital during Pahlavis imperial dynasties. Since the 20th century Tehran has been a destination for migrations from all over Iran. There are a large population of other Iranian ethnicities living in the city such as Armenians, Azerbaijanis, Lurs and Kurds. They speak Persian as their second lan-guage. There are several museums, palaces, gardens and parks and urban spaces which are the top destinations for tourists.

The city of Isfahan

Historically also known as Sepahan, is located in the middle of Iran, where north-south and east-west routes cross each other. It was during the Safavid dynasty, when it saw a great changes and progresses when it became capital of Persia for second time. The Persian-Islamic architecture, which shows its glory in bridges, palaces, mosques, and minarets, creates perspectives from the city which makes it unique.

The city of Shiraz

Shiraz is one of the oldest cities of ancient Persia and is located in the southwest of Iran. Shiraz became the center of arts and letters in the 13th century, due to the encouragement of its ruler and the presence of many Persian scholars and artists. It is also known as the city of poets, literature, wine and flowers. Eram Garden is one of the examples of gardens in Shiraz. Just like other cities in Iran, Shiraz has Jewish and Christian communities. Inlaid mosaic work of triangular design, silver-ware, pile carpet-weaving and weaving of kilim are crafts related to Shiraz. 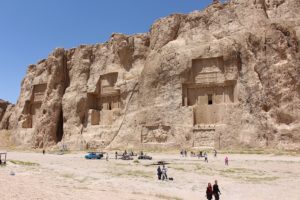 The tombs of Darius II, Artaxerxes I, and Darius I, Naqsh-e Rostam, Iran. Author and Copyright Marco Ramerini

The city of Yazd

Yazd or known as city of windcatchers is located in south of Isfahan. Yazd is the driest major city in Iran. Because of its climate it’s an important center of Persian architecture. Yazd has a history of over 5,000 years, dating back to the time of the Median Empire, when it was known as “Ysatis” (or “Issatis”). It is also very well known for its Zoroastrian fire temples, ab anbars, qanats, yakhchals, Persian handicrafts, Termeh (Iranian handwoven cloth), silk weaving, and its high quality Yazdi confectionery.

Abyaneh is a village in Barzrud Rural District, in the Central District of Natanz County, Isfahan Province, Iran. Characterized by a peculiar reddish hue, the village is one of the oldest in Iran, attracting numerous native and foreign tourists year-round, especially during traditional feasts and ceremonies. An Abyanaki woman typically wears a white long scarf (covering the shoulders and upper trunk) which has a colourful pattern and an under-knee skirt. Abyunaki people have persistently maintained this traditional costume. 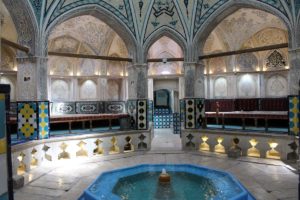 The etymology of the city name comes from the Kasian, the original inhabitants of the city, whose remains are found at Tapeh Sialk dating back 9,000 years; later this was changed to “Kashian”, hence the town name. Kashan is divided into two parts, mountainous and desert. Kashan is also known for Maranjab Desert and Caravanserai located near the Namak Lake (or salt lake). Today Maranjab and the surrounding Shifting Sands is a popular destination at the weekends.

The culture of Iran is one of the oldest in the Middle East. Owing to its dominant geopolitical position and culture in the world, Iran has directly influenced cultures and peoples as far away as Italy, Macedonia, and Greece to the West, Russia to the North, the Arabian Peninsula to the South, and South and East Asia to the East. 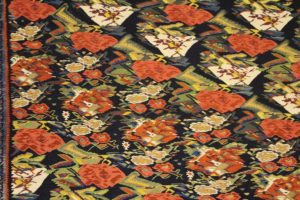 Carpet weaving is an essential part of Persian culture and art. Within the group of Oriental rugs or Islamic carpets produced by the countries of the so-called “rug belt”, the Persian carpet stands out by the variety and elaborateness of its manifold designs. The carpets woven in the Safavid court manufactories of Isfahan during the sixteenth century are famous for their elaborate colours and artistical design. Town manufactories like those of Tabriz have played an important historical role in reviving the tradition of carpet weaving after periods of decline.

Several languages are spoken in different regions of Iran. The predominant language and national language is Persian, which is spoken across the country. Azerbaijani, Kurdish, Luri, Mazandarani and Gilaki, Arabic, Talysh, Georgian, Armenian, Assyrian, and Circassian are languages which are spoken across the country. Persian literature inspired Goethe, Ralph Waldo Emerson, and many others, and it has been often dubbed as a most worthy language to serve as a conduit for poetry. 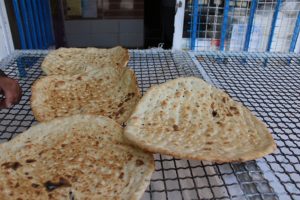 Meenakari is one of the most famous handcraft and art in Iran, which is the art of coloring and orienting the surface of metals like gold, silver and copper. This art was being used to orient objects (like bowls, spoons, plates, figures) and jewelry. According to historical references, this art has been invented during Sasanied era. During Seljuq era the art of Meenakari reached the pinnacle of its history. Also there are refrences about great enamel work in Isfahan during the Safavid era.

Abu-Muhammad Muslih al-Din bin Abdallah Shirazi known as Saadi, was one of the major Persian poets. He is recognized for the quality of his writings and for the depth of his social and moral thoughts. His best known works are Bustan (The Orchard) which is entirely in verse (epic metre) and consists of stories aptly illustrating the standard virtues recommended to Muslims (justice, liberality, modesty, contentment) and reflections on the behavior of dervishes and their ecstatic practices. Gulistan (The Rose Garden) is mainly in prose and contains stories and personal anecdotes which contain aphorisms, advice, and humorous reflections, demonstrating Saadi’s profound awareness of the absurdity of human existence. 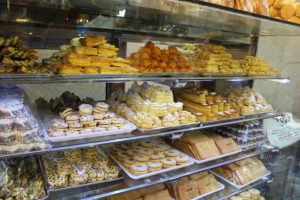 Khwaja Shams-ud-Din Muhammad Hafez-e Shirazi was a Persian poet born in Shiraz in 14-th century. His work can be described as “theosophical” and written in “lyric poetry” literary genre, in which author is inspired by the holy book and expresses the ecstasy of divine inspiration in the mystical form of love poems. Hafez’s ghazals are about faith, expressing love and exposing hypocrisy. Hafez is the most popular poet in Iran and his influence can be felt to this day. Many composers and singers used Hafez’s poems in their work. Iranian families have a Divan of Hafez in their houses and read poems in family gatherings, especially during the Nowruz and Yalda holidays.

“Live the Diversity in Iran” the tour project that offers you the opportunity to visit the most beautiful historic cities of Iran in a friendly atmosphere, in additional you can see how to made Iranian handicrafts such as Iranian carpet, and also you can make it with your hand!

2016-10-26
admin
Previous: The climate of Las Vegas: when to go to Las Vegas
Next: Lemaire Channel and Cape Renard, Antarctic Peninsula