London is the largest and most populous city in the European Union and is also one of the most important financial and business centers in the world. London as well as being the capital of the United Kingdom is a multi-ethnic city of global significance. It’s in fact, as mentioned, the most populated city in the European Union, with about 7.5 million inhabitants, while its metropolitan area has more than 14 million residents.

London is the largest stock exchange in the world, and the most largest air traffic hub in the world thanks to its five international airports. London was founded around 43 AD, its name comes from the Latin Londinium. The Romans built a fortified settlement that became the capital of the province of Britannia.

London is a beautiful city full of interesting sights, museums, parks, palaces and cultural attractions, the best way to get around is by using the Underground (Tube).

UNESCO has declared world heritage of humanity the following places in London: the Houses of Parliament, the Westminster Abbey and St. Margaret’s Church in 1987. The Tower London in 1988. The set of buildings of Greenwich (Greenwich Maritime) in 1997. The Botanical Gardens of Kew (Royal Botanic Gardens, Kew) in 2003.

WHAT TO SEE: MAIN ATTRACTIONS 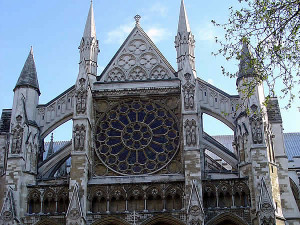 London boasts the highest concentration of tourist attractions in Great Britain, and is home to four UNESCO World Heritage sites.

Among the many other tourist attractions in London are worth a visit: the Cathedral of St. Paul, Buckingham Palace, Tower Bridge, the British Museum, the City, Kensington Palace, the Albert Memorial, Piccadilly Circus the British Library, the Royal Albert Hall, Chinatown, Downing Street, the London Eye, Trafalgar Square, St. Catherine’s Dock.

HOW MANY DAYS FOR A VISIT TO LONDON?

A visit of five days is the minimum time for a first visit to the city. In this short time you can have a first impression of the many attractions that London has to offer, in the five days in London should not miss a visit to Kensington Gardens and Hyde Park, the Science Museum, Knightsbridge, Buckingham Palace, Green Park, Westminster Abbey, the Houses of Parliament and Big Ben, St. James’s Park, Trafalgar Square, Piccadilly Circus, Oxford Street, Covent Garden, the British Museum, the City, the Tower of London, St. Catherine’s Dock, Tower Bridge, the Cathedral of St. Paul, and the beautiful Kew Gardens. 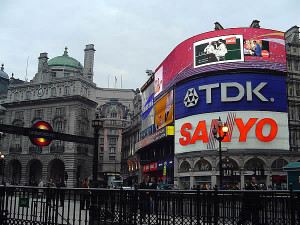 Among the museums are to be reported: The British Museum (one of the largest and most important museums of world history), the National Gallery (Gallery of Western painting from ancient times to nineteenth century), the Tate Museum (Tate Britain and Tate Modern), the Victoria and Albert Museum (museum dedicated to the applied arts and minor arts), the Courtauld Gallery (the museum exhibits works of the Impressionists), the Natural History Museum (Museum of biology and geology), the Science Museum, Madame Tussaud’s (Wax Museum).

Among the parks of the city there are: In the west area of the town (West End) the parks of Hyde Park, Kensington Gardens, Green Park and St. James Park. To the northwest is the famous Regents Park. On the outskirts of the southeast over the Thames is the Greenwich Park. To the southwest of the city center are Richmond Park, Kew Royal Botanic Gardens and the Hampton Court Botanic Gardens.

The climate of London. 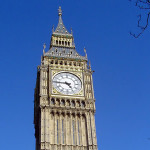 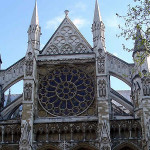 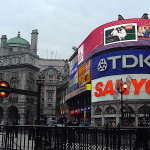 This post is also available in: Chinese (Simplified) Chinese (Traditional)

2015-03-26
admin
Previous: Provence-Alps-French Riviera: lavender, mountains and sea
Next: The climate of London: when to go to London