Home / Europe / Norway / The climate of Bergen: when to go to Bergen 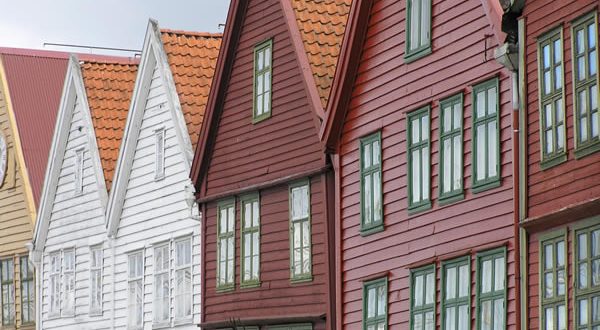 Bergen has a temperate oceanic climate with seasonal differences in mild temperatures. The climate is mild thanks to the influences of the Gulf Stream, but the rains are very intense due to the conformation of the territory where the city stands. In fact, just behind Bergen there are mountains that block the clouds coming from the Atlantic ocean causing heavy rains. Bergen is best known as one of the rainiest town in Norway.

WHEN TO GO TO BERGEN

The best months for a trip to Bergen are those between May and September which have mild temperatures and very long days. As for rain, the months between April and July are the least rainy. Although rain is a common occurrence in any season. The month of June – that is, the one with the least rainy days – has an average of 11 rainy days per month. The month of October – which is the one with the most rainy days – has an average of no less than 24 rainy days.

THE CLIMATE OF BERGEN: CLIMATE TABLES

Booking.com
2020-03-20
admin
Previous: Bergen: the historical capital of Norway
Next: Oslo: a modern city full of large parks and museums