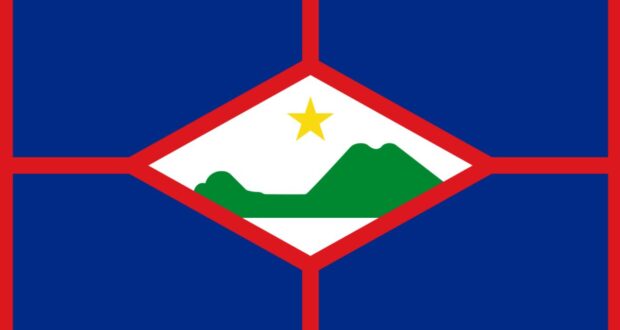 An alternative Caribbean island is the small island of Sint Eustatius called Statia for short. Populated by about 3,000 people, the island is out of the tourist flows that invest a large part of the Caribbean islands. The island was discovered by Christopher Columbus in 1493 on his second voyage.

A RICH HISTORY OF TRADE

Sint Eustatius became a Dutch possession in 1636. In the following centuries, and particularly in the 18th century, the island became an important commercial center and a place where the smuggling trade was practiced. In 1776 Sint Eustatius became the first nation to officially recognize the brand new United States of America. In 1795, after the American Revolution, Statia reached the absolute peak of its commercial prosperity, at that time the island had about 20,000 inhabitants.

On the island there are other interesting historical defensive structures. In total, Statia has sixteen forts. Some of which have been restored. The oldest religious building on the island is the Synagogue which was built in 1739. In the town of Oranjestad there is also the old Jewish cemetery with an ancient tombstone dating back to 1742. The remains of the Dutch Reformed church date back to 1755. Many of the tombs in the church courtyard date from the 18th century.

A MARINE PARK AND SOME SMALL VOLCANOES

The sea surrounding Sint Eustatius is among the most pristine in the world. A Marine Park has been established around the island which extends along part of the waters in front of the island. For divers, the Sint Eustatius Marine Park offers dozens of dive sites. Some dives lead to sites of ancient shipwrecks.

In the center of the island there is a plain where the airport and the only inhabited center are located, the town of Oranjestad. South of Oranjestad is a dormant volcano, called The Quill, which is home to a spectacular tropical rainforest within its crater. A hike to the 600 meter high volcano is one of the things to do if you are staying on the island. While at the northern end of the island there are a series of hills which are the remains of 5 extinct volcanoes, including the Boven. The latter area forms the Quill / Boven National Park.

HOW TO GET TO SINT EUSTATIUS

The island has a small airport that has no flights that come directly from North America or Europe. But there are air links with some Caribbean islands including Nevis, Saint Croix, Saint Barthélemy, Anguilla, Saint Kitts and Sint Maarten. The best connection for those coming from Europe and North America is via the Sint Maarten Island Airport, which has numerous direct flights from the United States, France and the Netherlands.