Home / Asia / Indonesia / When is the best time to go to Raja Ampat? The climate of Raja Ampat 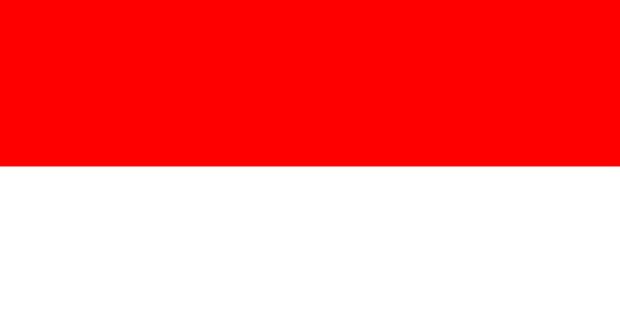 When is the best time to go to Raja Ampat? The climate of Raja Ampat

The Raja Ampat archipelago straddles the line of the Equator, so its climate is hot and humid. Temperatures are stable throughout the year. The seasons differ mainly according to the rains. The humidity is always very high and always above 80%. The climate is extremely variable among the many islands that make up the Raja Ampat archipelago. Let’s see on this page what is the best time of year to go to Raja Ampat.

Being at the equator, rain can fall at any time of the year. But there is a rainy season that runs from May to September, when the south-east monsoon blows. During this period, most of Raja Ampat’s rainfall occurs. Almost 3,000 mm of rain fall per year.

The wettest months are those of May, June and July, in these months the monthly average exceeds 300 mm. The driest month is February with an average precipitation of 180 mm. It should be noted, however, that, even in the rainy season, the rainfall is unlikely to be continuous. So even in that period there are some days of good weather, moreover the precipitations are sometimes short-lived and localized.

The central part of the rainy season (from mid-June to mid-September) also brings strong winds that cause rough seas. This makes it difficult to navigate between the islands and even to dive. The northern coasts of the islands are more protected at this time of year.

The least rainy period is when the northwest monsoon blows between October and April. But within this period there is another relatively rainy shorter period, which usually includes the months between mid-December and January.

The surface temperature of the sea water is around 29 ° C all year round.

Being at the height of the equator, Raja Ampat does not have great variations in hours of light during the year. In practice, the hours of light and dark are equally divided into each period of the year. There are in fact about 12 hours of light per day. Usually the sunrise is around 6 / 6.30 in the morning, while the sunset is at 18 / 18.30 in the evening.

WHEN TO GO TO RAJA AMPAT?

The best time to travel to Raja Ampat is from October to April. By far the best chance of good weather is from mid-October to mid-December. But always remember that we are close to the Equator and rains are possible at any time of the year. If you are interested in seeing manta rays, the season to observe them in Raja Ampat is from late November to May.

2021-01-18
admin
Previous: Anse Lazio: The most beautiful beach on Praslin
Next: Raja Ampat: The best diving place in the world

Raja Ampat: The best diving place in the world

The climate of Jakarta: when to go to Jakarta

Jakarta: ancient Batavia, the capital of the Dutch Indies

Borobudur and Prambanan: the Java temples

The climate of Java: when to go to the island of Java

Java: the island of rice fields and volcanoes

The climate of Lombok: when to go to Lombok

The climate of Sulawesi: when to go to Sulawesi

Sulawesi (Celebes): a wild island with a unique shape

The climate of Bali: when to go to the island of Bali

Bali: the most important tourist destination in Indonesia

The climate of Indonesia: when to go to Indonesia