Home / Europe / Austria / Innsbruck: the most important city in Tyrol 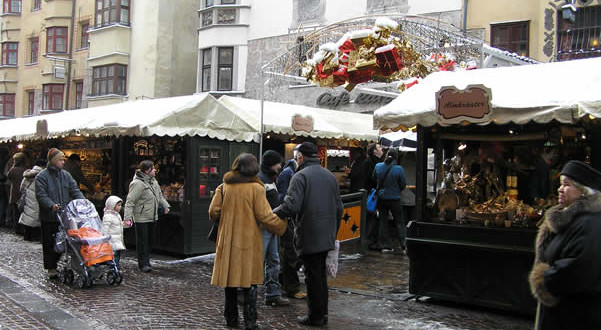 Innsbruck is the capital of the North Tyrol region in Austria. The city has about 135,000 inhabitants and is located about 600 meters above sea level. in the Inn River Valley. The city is surrounded by the high mountains of the Alpine chain. Its location has made it a popular winter sports resort.

The visit to Innsbruck is also interesting from an artistic point of view, the city maintains a well-preserved historical center full of medieval, Renaissance and Gothic buildings. Access from Italy is made easy thanks to the Brenner motorway. The Italian border is only 30 km from the city.

Innsbruck became the capital of Tyrol from 1429. Later, in the late 15th century, it was chosen by the emperor Maximilian I as the seat of the imperial court. It remained the residence of the Tyrolean branch of the Habsburgs until 1665. At the end of the First World War it was occupied for a short time by the Italian army.

WHAT TO SEE: INNSBRUCK’S MAIN ATTRACTIONS 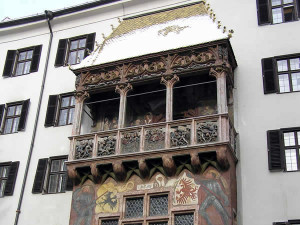 The historic center of Innsbruck has maintained its medieval appearance. But inside it contains buildings of different styles. There are Renaissance palaces, baroque churches, frescoed houses and arcades.

Among the places to visit there is above all the Court Church (Hofkirche) with the silver chapel and the funeral monument of the Emperor Maximilian I of the sixteenth century. Other prestigious buildings is the basilica of Dom St. Jacob (cathedral of St. James). Here is the image of the Pity “Mary Help of Christians” (Maria Hilf) by Lukas Cranach the Elder, dating back to 1520-1530.

Very pleasant is to walk in the streets of the city center until you reach the famous Golden Roof (Goldenes Dachl) which is located on the Neur Hof palace, a palace built in the fifteenth century. The Golden Roof was built in the 16th century on the occasion of the wedding of Emperor Maximilian I with Bianca Maria Sforza. The roof was made with gilded bronze tiles.

The Basilica of Wilten is an architectural and art jewel and has a main Baroque facade. Other noteworthy buildings in the historic center are the Imperial Palace of Hofburg (Kaiserliche Hofburg zu Innsbruck), the Stadtturm, the Helblinghaus, the Ottoburg. On the outskirts of the city is the imposing Ambras Castle (Schloss Ambras), it is one of the most important historical works of the Tyrolean capital.

The climate of Innsbruck. 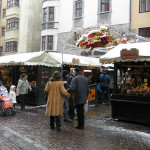 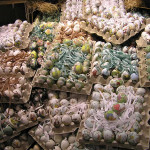 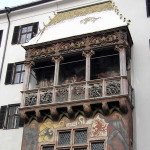