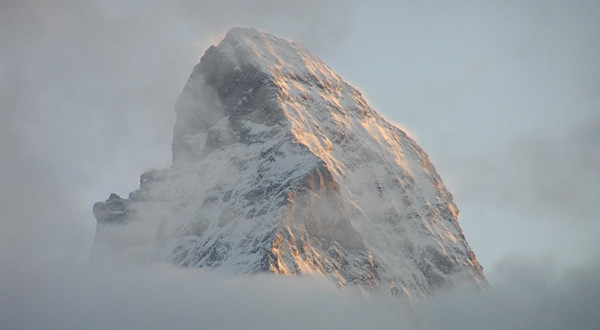 HOW TO GET TO SWITZERLAND: FLIGHTS AND AIRPORTS

Switzerland maintains regular air connections to almost all the capitals of Europe. The most important airport in the country is Zurich. The other international airports of Switzerland are Geneva Airport (Geneva International Airport, GVA), EuroAirport Basel-Mulhouse-Freiburg – located in France -, Bern Airport, Lugano Airport, the St. Gallen-Altenrhein Airport and Zion Airport. Swiss International Air Lines is Switzerland’s national carrier worldwide, it serves numerous destinations in European and non-European countries, most flights depart and arrive at the international airports of Zurich, Basel and Geneva.

Internal Flights: There are many daily internal flights between Zurich, Geneva, Basel, Bern and Lugano, most of which are provided exclusively by Swiss International Air Lines.

HOW TO GET TO SWITZERLAND: TRAINS

Switzerland has one of the most efficient and well integrated public transport systems in the world. This can be seen in the complementarity relationship that exists between buses and trains. Bus stations are almost always found in the external courtyards of railway stations. In addition, buses and trains have coordinated timetables together. This is done to ensure the connections between each other.

International Transport: Thanks to its position in the center of Europe, Switzerland has a fast and reliable network of rail connections that connect it with the rest of the continent. Most trains include restaurant carriages, bars and a range of other services. While for night trips there are comfortable sleeping cars.

SBB covers almost the entire country. But there are a couple of routes, especially the alpine lines which were often built over a century ago, which are operated by individual railway companies. Two of the largest of these railway companies are BLS, which operates the Bern-Lötschberg-Simplon line. This line takes care of the stretch between the Swiss capital and Italy. RhB, Rhätische Bahn, which manages services within the Canton of Grisons.

HOW TO GET TO SWITZERLAND: BUS

Switzerland has one of the most efficient and well integrated public transport systems in the world. The network of trains and buses is perfectly integrated. The railway and bus stations are close together, timetables are coordinated to allow easy connections between the two means of transport.

International Transport: There are many bus connections between Switzerland and neighboring countries. All major Swiss cities are easily accessible via international bus services.

Internal Transport: Switzerland has a bus network system, which arrives in every single country and part. Most bus lines in the country are operated by post offices.

The climate of Switzerland.