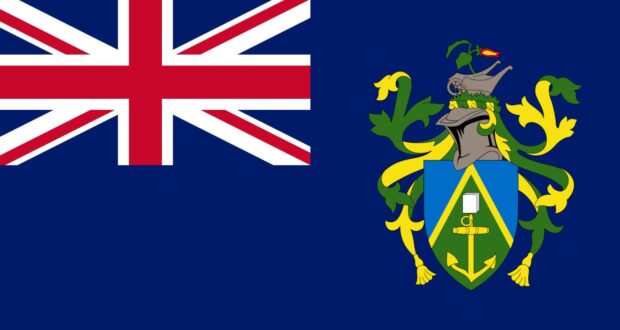 In 2018 the four islands that make up the group of islands (Pitcairn, Henderson, Ducie and Oeno) were declared a sanctuary by the International Dark Sky Association (IDA) for their spectacular starry sky (International Dark Sky Sanctuary). This was possible due to the distance from all forms of artificial light and light pollution. Pitcairn is located in the South Pacific approximately 2,300 km east of the island of Tahiti and 6,500 km west of South America.

THE MUTINY ON THE BOUNTY

Pitcairn Island is a volcanic island and is the only one of the four inhabited. Only 50 inhabitants live on the island, descendants of the mutineers of the Bounty and the Tahitian women and men who fled with them. The mutineers arrived on this uninhabited island in 1790. The group consisted of 9 of the Bounty mutineers, along with 18 Tahitian Polynesians (6 men, 11 women and 1 girl), settled on the island and set fire to the Bounty. It was only in 1808 that Captain Mayhew Folger rediscovered the island and its inhabitants. At the time, only one member of the mutineers remained, John Adams, with 10 Tahitian women and 23 children.

Pitcairn Island is one of the most remote inhabited islands in the world. The island is located just south of the Tropic of Capricorn. Due to its location, Pitcairn’s climate and vegetation are subtropical.

The other three islands are: Oeno and Ducie Atolls and Henderson Island. Henderson Island is a UNESCO World Heritage Site. The place was registered among the UNESCO sites for the presence of endemic species of flowering plants, birds and insects. All 4 islands are surrounded by a large Marine Protected Area. The territory is home to 9 endemic bird species and 10 types of endemic plants.

To increase tourism on the island, the aim is also to encourage astronomical tourism. With this in mind, an educational and public awareness program has been developed regarding night lighting. Courses were held to train a small group of islanders in stargazing and the use of telescopes and binoculars. A precise regulation on the management of outdoor lighting has been approved by the government of the islands.

The islands tourism board has planned to offer, among others, a tour of all four islands in the territory. This tour will offer visitors a very rare opportunity to visit all the islands of the Pitcairn group. It will be possible to visit not only the main island, the only inhabited one, but also the pristine atoll of Oeno, the island of Henderson (a UNESCO world heritage site) and the most rarely visited island: Ducie atoll, where migratory seabirds nest. As you can see, there is a lot to attract naturalists, historians, astronomers and those looking to visit four of the most remote islands in the world.

2021-01-14
admin
Previous: Bouvet: A Norwegian island between Africa and Antarctica
Next: The Terraces of Shabadran on the island of Maré 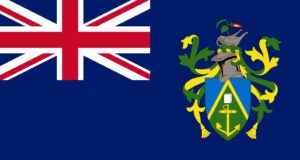 Pitcairn: the island of the Bounty mutineers