Greenland (Grønland; Kalaallit Nunaat) is a huge ice island extending mostly north of the Arctic Circle between 83° and 59° north latitude. This huge island is the largest island of the world with a total area of ​​over two million square kilometers.

The country is located in the North Atlantic Ocean between the Davis Strait and Baffin Bay, which separate it from Canada and Denmark Strait, which separates it from Iceland. Politically Greenland belongs to Denmark, of which it is a county with full legislative and administrative autonomy.

The territory of Greenland is very poor in vegetation. There are very few trees, while in areas free of ice lichens, mosses and shrubs are to be found, especially along the west and south coasts, where the climate is tempered by the warm Gulf Stream.

The interior of Greenland is made up of a vast ice sheet, which reaches heights between 2,000 and 3,000 meters. The highest areas are in the center of this huge ice sheet, which occupies about 85% of the total area of ​​the country, reaching up to 3,200 meters.

The climate of Greenland. What to see: Tourist attractions.

2013-12-24
admin
Previous: The climate of Greece: when to go to Greece
Next: Greenland tourist attractions: what to see in Greenland 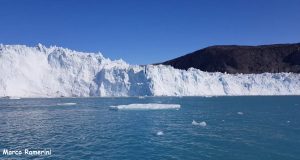 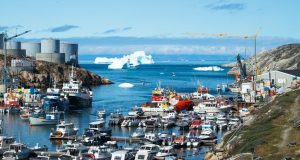 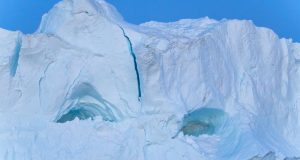 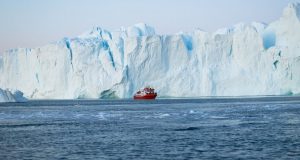 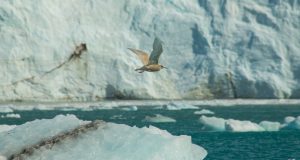 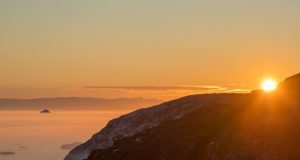 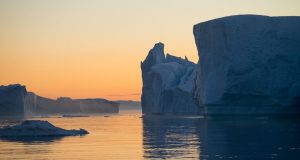