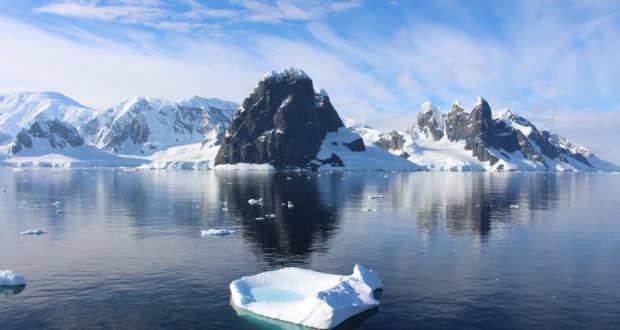 The Lemaire Channel is considered one of the most scenic places of the Antarctic Peninsula. For the beauty of its landscape which consists of snow-capped peaks, glaciers, icebergs and rocky cliffs has become one of the main tourist destinations of Antarctica. The channel has been nicknamed by some “Kodak Gap” just because of its beauty, which makes it a paradise for lovers of photography. Here are also small colonies of Gentoo penguin (Pygoscelis papua) and Antarctic shag (Phalacrocorax bransfieldensis).

The canal which is 11 km long separates the Kiev peninsula in the Antarctic Peninsula from the Booth island. In its narrowest point the Lemaire Channel is only 1,600 meters wide. The depth of the channel is kept constant at around 150 meters. The northern entrance of the strait is majestically dominated by the Cape Renard and the twin peaks of the Una Peaks (also known as Cape Renard towers). The highest of the two basaltic rock peak reaches 747 meters high.

ONE OF THE MOST SCENOGRAPHIC PLACES IN ANTARCTICA

These spectacular peaks dominate the landscape along the coast of the channel overlooking the Antarctic Peninsula. In this part of the canal it is also a bay at the end of a large glacier, the Hotine Glacier. On the opposite side of the Antarctic coast is Booth island, whose morphology is characterized by a rugged coastline that rises up to 980 meters of Wandel Peak. The southernmost part of Lemaire Channel is often locked, even during the short Antarctic summer, from the presence of huge floating icebergs. 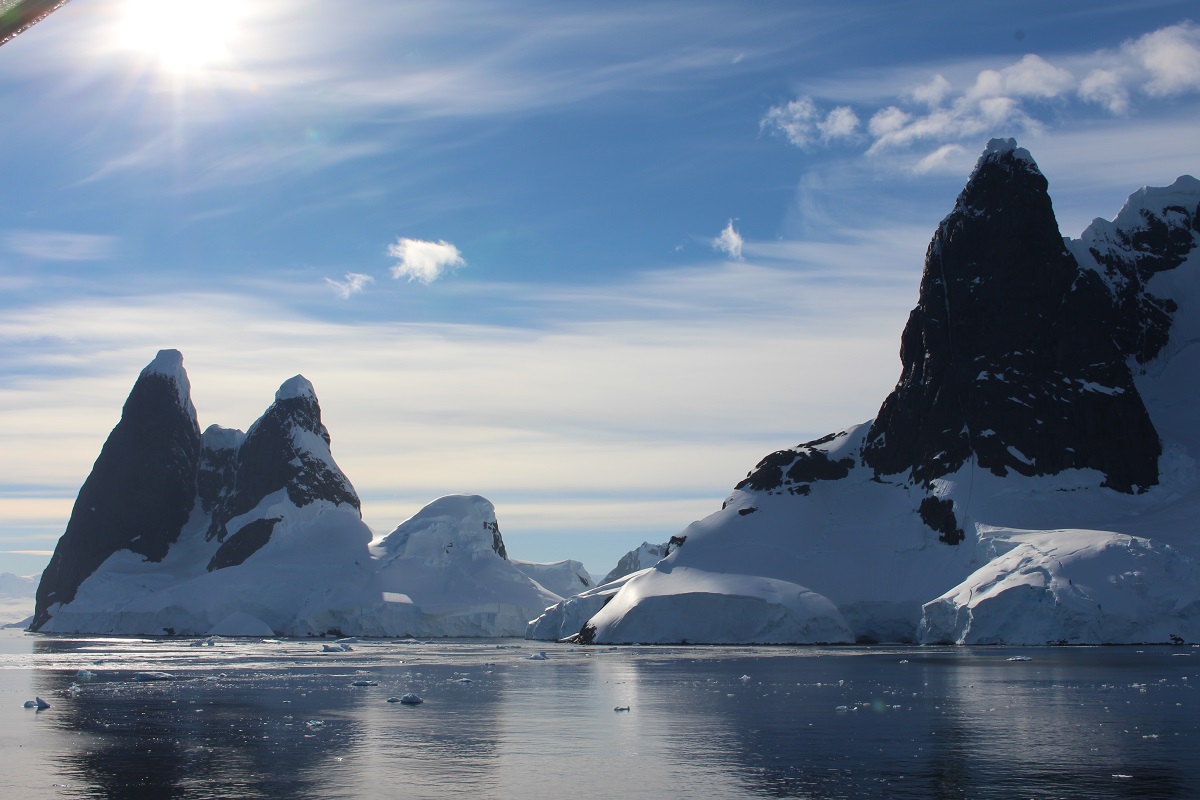 This area of Antarctica was explored for the first time between 1873 and 1874 by a German expedition. The Lemaire Channel was crossed for the first time only in December 1898 by the ship Belgica of the Belgian Antarctic expedition led by Adrien de Gerlache. The canal was by him named in honor of Charles Lemaire (1863-1925), a Belgian explorer of the Congo, a former colony of Belgium in Africa. Cape Renard, located south of the large Flandres Bay is conventionally known as the place that separates the Danco Coast (north) by Graham Coast (south) on the west coast of the Antarctic Peninsula. 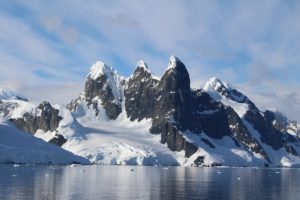 The entrance of the Lemaire Channel, Antarctica. Author and Copyright Marco Ramerini. 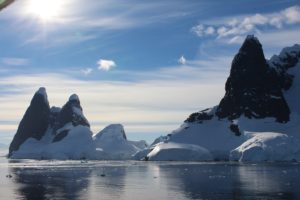 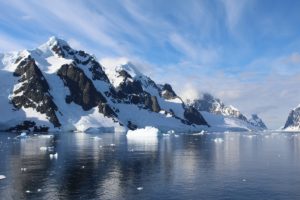 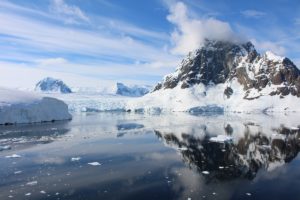 The bay with the glacier, Lemaire Channel, Antarctica. Author and Copyright Marco Ramerini

The south side of the canal is often blocked by large icebergs, Lemaire Channel, Antarctica. Author and Copyright Marco Ramerini.