The climate of South Korea is temperate monsoonal, during the summer months the prevailing winds are blowing from the south-east, while in winter the winds prevail from the north-west.

The summers are short, hot and very humid, the capital city of Seoul has maximum average summer temperatures around 29°C in July and August, while the summer average minimum temperatures averaged about 22°C.

The monsoon season begins in late June and ends in early September, the wettest months are July and August, during the monsoon period, the country is often hit by typhoons, on average between one and three typhoons a year cut down on South Korea, they are more frequent in the months of August and usually hit the southern coast of the country. The country receives, on average, between 1,200 mm and 1,500 mm of rain a year, two-thirds of the precipitation falling between July and September.

WHEN TO GO TO SOUTH KOREA

The best months for traveling to South Korea are spring (April and May) and autumn (September and October). 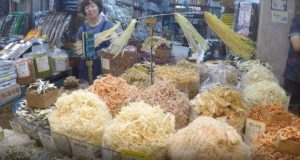 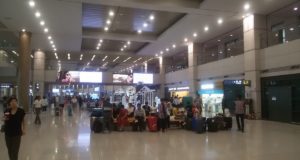