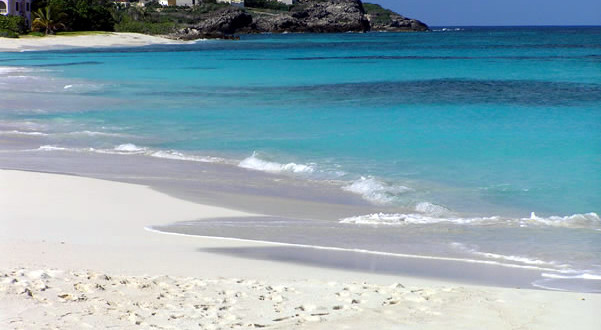 Central America and Caribbean: a long strip of land

THE GEOGRAPHY OF CENTRAL AMERICA AND THE CARIBBEAN

Central America is that long and narrow isthmic region which, together with the archipelagos and the islands of the Antilles, unites North and South America with each other.

The Central American area is surrounded to the west by the Pacific Ocean. While in the east lies the Caribbean Sea. The surface of this small part of lands and islands is 753,000 sq km and has 80,000,000 inhabitants.

A LONG ARCH OF ISLANDS

The insular part of Central America is made up of a large festoon of mountainous islands that extends from Yucatan to the Orinoco delta.

The extension of the coastal strip of Central America is 2,830 km on the Pacific Ocean side and 2,740 km along the Caribbean Sea.

This part of the world is continuously crossed by mountain ranges, often volcanic, which constitute the direct continuation of Mexico’s volcanoes.

Over 100 are the volcanic mountains of the region, many of which are active, some exceeding 4,000 meters. Among these, the highest mountain in the region is the Tajumulco volcano in Guatemala, which reaches 4,220 meters in height.

The Panama Canal is of considerable commercial importance and constitutes the only true way of communication between the Pacific Ocean and the Caribbean Sea. There are several lakes in Central America, among these the lake Nicaragua (8,430 sq km) is of considerable size. Other important lakes are Lake Managua (also in Nicaragua), Lake Gatún in Panama and Lake Atitlan in Guatemala.

THE CLIMATE OF CENTRAL AMERICA

In the islands of Central America the climate is tropical. While in the isthmic region there is a division into three climatic zones based on altitude. In the latter area we find first the tierras calientes (hot lands) from sea level up to an altitude of 900 meters which are subject to a tropical climate. Then there are the tierras templadas (temperate lands) between 900 and 1,800 meters high. And finally the tierras frías (cold lands) over 1,800 meters high.

The coasts of the Caribbean Sea and the eastern mountain slopes receive twice the annual rainfall of the coast overlooking the Pacific Ocean. Some areas of the Caribbean Sea coast receive significant amounts of rain with peaks that exceed 6,000 mm per year along the Costa de los Mosquitos of present-day Nicaragua and Honduras.

From the tourism point of view, according to the statistics of the World Tourism Organization (WTO), Central America with 26,400,000 tourist arrivals in 2006 represented 3.1% of world tourism.

The most visited countries of Central America are the Dominican Republic, Puerto Rico and Cuba. This area of the world presents innumerable attractions for tourists, first of all the Caribbean sea with its beaches and islands, then the archaeological sites, the towns colonial, volcanoes.

2014-11-20
admin
Previous: North America: large plains and long mountain ranges
Next: The climate of the United States of America: when to go