Home / Central America / Anguilla / Anguilla: the most beautiful beaches of the Caribbean 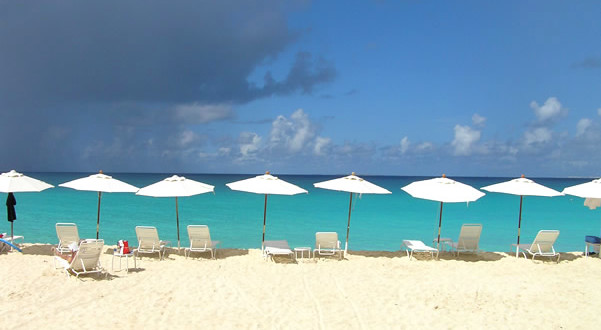 Anguilla: the most beautiful beaches of the Caribbean

Anguilla is a low coral island full of beaches. The capital, The Valley, is located near the north coast of the island. The highest point on the island is Crocus Hill (65 meters). The economy of the island is based on agriculture (sweet potatoes, corn, pineapple, cotton), fishing (lobsters), financial activities and tourism.

About 90% of the island’s inhabitants are black, descendants of slaves from Africa, even small groups of mulattoes and Europeans live on the island. The religion professed by the overwhelming majority of the population is the Christian one, of which the Anglican church is the most popular. English is the language spoken by the population, although a particular English language has developed on the island which is locally called dialect or Anguillan.

The island of Anguilla is formed by a succession of bays dotted with beautiful beaches of fine white sand lapped by a sea of indescribable colors. Thanks to the beauty of its beaches, the island of Anguilla is one of the most sought after destinations in the Caribbean. Many American and European tourists spend their holidays or honeymoon on this island.

The climate of Anguilla. 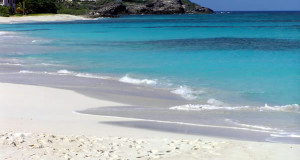 Beaches of Anguilla: the paradise of the Caribbean 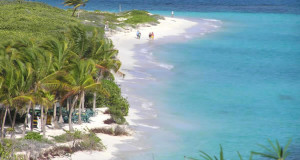 The climate of Anguilla: when to go to Anguilla