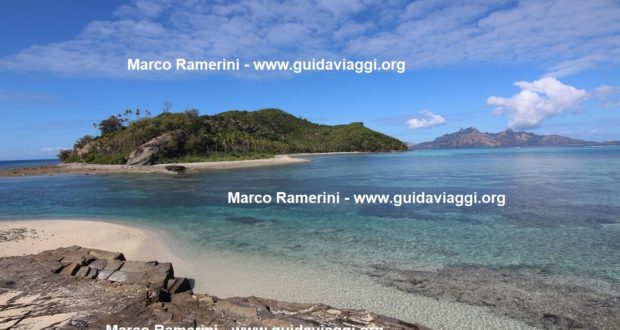 Selling photos on the internet: sales in March 2019

On the cover (above) my first ever sold photo since I started selling photos on Photo Stock sites.

I continue my narration of my experience of selling photos online. After the first two months of the year in which I started my online photo selling experience, March is the month in which I planned to upload an average of 1,000 photos for each agency I chose to work with and start to see which ones bring the best results. At the beginning of the month I have a thousand photos published on Shutterstock, Pond5, Adobe-Fotolia and IStock-Getty Images, while I have about 600 on Alamy. During this month I also started uploading files to other agencies such as 123RF, DepositPhotos, BigStock and DreamsTime.

In the same period I started publishing videos on Pond5, Adobe-Stock, IStock-Getty Images, StoryBlocks (VideoBlocks) and Shutterstock. But as far as videos are concerned, their numbers are very low. On Pond5 alone I have exceeded 100 videos uploaded, while in the other agencies I have uploaded less than 20 videos for each one, and only 5 videos on Shutterstock. In the latter agency I have big problems uploading videos with FTP (with continuous errors while uploading files).

Due to the differences in the number of photos in the portfolio of each of the agencies for now the sales data are not homogeneous and are not comparable for all stock agencies. But for the first 4 it is already possible to draw some indications. Also in March Shutterstock is by far the one that sells the most (33 photos sold this month), followed by IStock-Getty Images (17 photos sold this month). Adobe-Stock generated only 2 sales. As for videos Pond5 brought a sale of a night timelapse which made 25US $.

EXCEED THE 100 PHOTOS SOLD ON SHUTTERSTOCK

While for the others (123RF and Alamy) no photos have been sold. On 123RF I started uploading photos recently and then they are very slow in checking and accepting photos. So I only have 70 in the catalog and thus explains the zero sales in this way. While for Alamy it is about two months that I have over 600 photos but no sales, in this case I think it is the site that does not have a lot of sales and so for now I have paused to upload new photos to this site.

As for videos, I started uploading videos to StoryBlocks (VideoBlocks) too, but to date there are only 8 videos in the catalog and obviously no sales. The only video that I sold this month, as mentioned above, I sold it on Pond5. But I repeat the videos are still too few to be able to make judgments. What I can say is that videos make, in economic terms, immensely better than photos.

If you want to make my experience of selling photos online, this is the link to sign up for Shutterstock: for now this is the agency that has far more sales. Here instead you can see my portfolio.

2020-04-29
admin
Previous: The fotostock: how to sell photos on the internet
Next: Photographic tours: an interesting way to travel 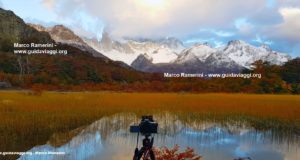 The fotostock: how to sell photos on the internet